Climbing the 52 With a View 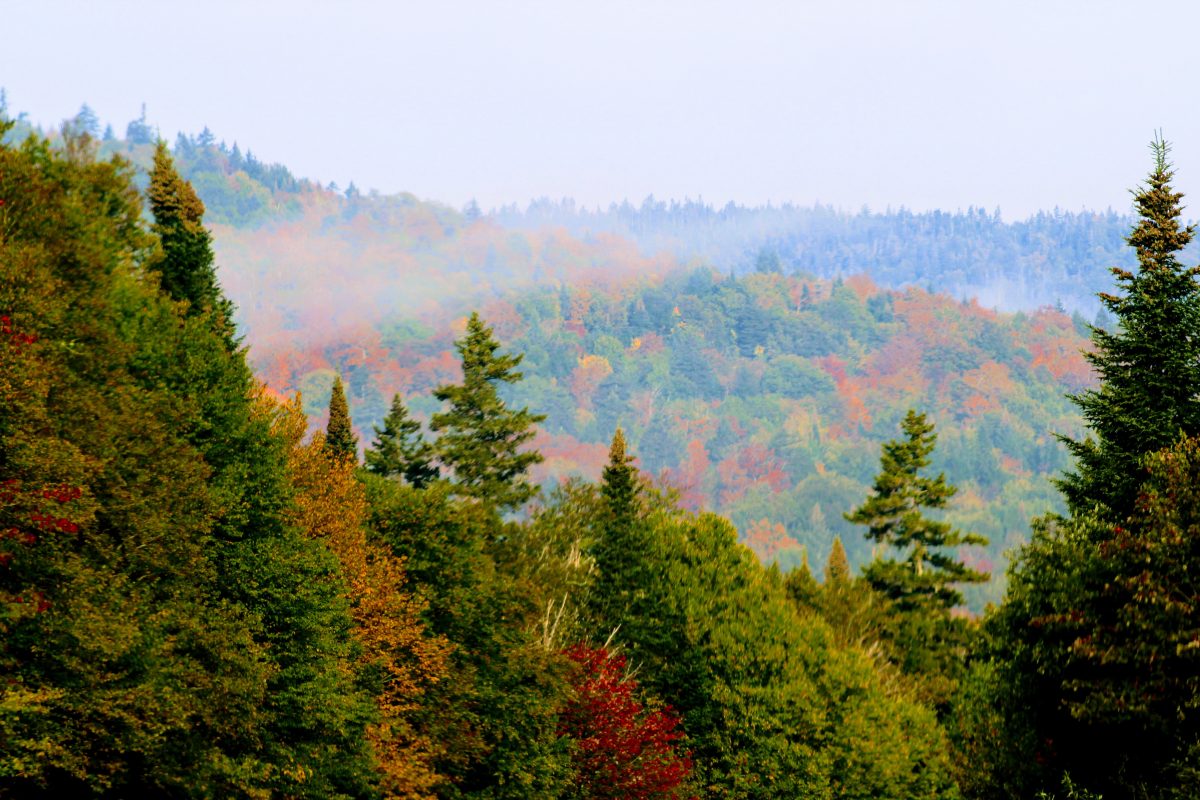 For many people, hiking up a mountain is enough of a challenge and reward in itself. But some hikers like an extra challenge – a quest – and the feeling of accomplishment that comes with achieving a goal. For those people, there are hiking lists that give people a set of specific peaks to climb.

Perhaps the most popular hiking list in New England is the New Hampshire 48 – a list of the Granite State’s 48 peaks standing 4,000 feet or higher. But it’s far from the state’s only hiking list. A less popular, but no less rewarding list is the 52 With a View.

The 52 With a View is a list of 52 New Hampshire peaks standing between 2,500 and 4,000 feet high and offering spectacular views. With impressive scenery and standing at 3,383 feet, our own Mount Magalloway is on the list, and the quest to complete the 52 With a View brings many hikers to the Pittsburg area, where they get a chance to not only check off Magalloway, but also take advantage of the area’s other outdoor gems.

Recently, hikers Donna Ellis, her husband Chris and daughter Kaitlyn, stayed with us at Lopstick Lodge while on a mission to climb Magalloway as part of their quest to complete the 52 With a View. The Ellis family are serious hikers who have already completed New Hampshire’s 48 4,000 footers.

Magalloway was one of the final peaks they had remaining on the list. The climb up Magalloway is just under a mile, and Donna Ellis described it as a short, enjoyable hike that offered beautiful views from the fire tower on the summit and from a spur trail along the way. However, the hike wasn’t without its challenges.

“We had to descend quicker than we planned because a thunderstorm rolled in,” said Donna. “We could actually see it coming from the fire tower.”

While they were staying at Lopstick, the Ellis family took advantage of other outdoor opportunities in the area. They enjoyed a hike to Fourth Connecticut Lake along the U.S.-Canada border, and they paddled East Inlet. They also looked for moose along Moose Alley. While they didn’t see any moose, they did spot a bobcat.

With their 52 With a View list nearly completed, the Ellis’s are ready to tackle new challenges. They are currently working on climbing a list of the 67 peaks in New England that are 4,000 feet or higher, and they also plan to climb the 100 highest peaks in New England.

“I guess you could say we really like to hike,” said Donna.

For information on the 52 With a View hiking list, visit http://4000footers.com/list_52wav.shtml and http://www.newenglandwaterfalls.com/52withaview.php.

You can also learn more about other hiking opportunities in the Pittsburg area on our hiking and climbing page.